Is the Galilean Wedding
a Hidden Message
in the bible about the RAPTURE ?

There is many messages in verses in the bible .
Jesus and Mother Mary were at a wedding in Canaan . The wine ran out at the feast and Jesus performed a "miracle"and turned the water into wine .

A wedding feast - the Bridegroom marries his Bride. ( Marriage )

Just like the rapture event the Bridegroom will come and take the Bride ( his church) it will be a spectacular event ( Good for the church but not good for unbelievers)
Just like the patron at the wedding which I think was the groom , he tasted the wine and said.....
" This is the only wedding that saves the BEST WINE for LAST ""
Look at those words again !

When the Rapture comes just like that wine it will be the best (blessing) event before Jesus comes again to Reign again .

*Wine is a symbol of Blessing and Judgement .

​Now more information about it so you can get a better understanding of what it means. See if you can see a pattern in the way the Rapture says it will happen. I have underlined some KEY words.
JESUS COMING FOR HIS BRIDE

What is a Galilean Wedding? This is the first of Jesus Miracles.( OMEGA =FIRST)
​

“It’s the middle of the night.
​
You’re awakened by the sudden clamor of shouting and a harsh blast from ram’s horn trumpet.
The din grows louder as you lean out your window to see an onrushing parade of noisy, laughing revelers with burning torches, blowing musical horns.

A man crowned with laurel leaves leads the procession—and carried high above the others on a queenly litter rides a veiled woman, splendidly adorned.

Jewish wedding traditions at the time of Christ are a fascinating study topic, and certain parallels can be seen between those customs and Christian theology.
In the Bible, the Church is sometimes metaphorically understood to be Jesus’ Bride (Revelation 21:2, 9–10; 19:7; 22:17).

The Mishnah Kiddushin (the section of the Talmud dealing with “dedication” or betrothal) specifies that a bride is acquired by a groom in one of three ways;

one involves the groom leaving his father’s home and traveling to the bride’s home to “purchase” her for a price.
The groom gives a token or a dowry, and its value must be known to the bride.
In all cases, the wife can only be acquired with her consent. ( A choice has to happen-In Rapture GODS children have made their choice)

The marriage contract, or ketubah, is then established, and from that moment on the bride is sanctified, or set apart, exclusively for her bridegroom.

It is customary for the groom and bride to drink from a cup of wine over which a betrothal benediction has been said.

This prenuptial process can be seen as symbolic of Christ’s work on our behalf.

Jesus left the home of His Father (heaven) and traveled to the home of His prospective Bride (earth) to purchase her for a price; that is, His own blood (1 Corinthians 7:23). His Bride has joyously consented to the match. He has given her a priceless token, the indwelling of the Holy Spirit (1 Corinthians 2:6–16). With the establishing of the ketubah (the New Covenant), Jesus’ Bride was sanctified for Him (1 Corinthians 6:11). The communion wine is symbolic of the covenant by which Christ obtained His Bride.

The Shulkhan Arukh, an exhaustive presentation of the details of Jewish law, elaborates regarding the two stages of marriage: the betrothal (kiddushin, meaning “sanctified”) and the consummation of the marriage (nisuin, translated “elevation”).

Kiddushin is not engagement as we understand it.
It is a binding agreement in which the woman is legally considered the wife of the man. It was routine in Jesus’ day for kiddushin and nisuin to be separated by as much as a year
.
During that time the bridegroom would construct the marital home.
This, too, can be viewed as a metaphor for spiritual truth. ( Just like Jesus leaves us only to return)....
After sealing the covenant with the Church, Jesus ascended to His Father’s home to prepare a dwelling place. Just prior to His death, Jesus told His disciples, “My Father’s house has many rooms; if that were not so, would I have told you that I am going there to prepare a place for you? And if I go and prepare a place for you, I will come back and take you to be with me that you also may be where I am” (John 14:2–3).

According to Jewish marriage law, when the time came for nisuin, the groom would return for his bride, accompanied by male escorts.

The exact time of his arrival was not usually known in advance (see Matthew 25:1–15).

The groom’s arrival was announced with a shout.

The Church’s Bridegroom has been separated from His Bride now for nearly 2,000 years, and one day He will come for her and snatch her from the earth to meet Him in the air (1 Thessalonians 4:17). We don’t know when exactly this will happen; we must be ready and remain faithful (Mark 13:33). Jesus will be accompanied by an angelic escort, preceded by a shout, when He returns for the Church (1 Thessalonians 4:16).

After being whisked from her home, the Jewish bride remained hidden at the groom’s father’s house for seven days.

Similarly, the Church will remain “hidden” for a period of seven years, during the prophesied Tribulation period.

After the seven days, the Jewish bride left the bridal chamber unveiled; likewise, after seven years the Church will return to earth with Christ, in full view of all (Colossians 3:4).

Viewed as an analogy, Jewish wedding customs have great significance for both believers and unbelievers.

If you are a believer, you must remember your devotion to your Bridegroom so as not to commit spiritual adultery against Him (see James 4:4). You adulterous people,[a] don’t you know that friendship with the world means enmity against God? Therefore, anyone who chooses to be a friend of the world becomes an enemy of God.

The apostle Paul says to the Church,
“I am jealous for you with a godly jealousy. I promised you to one husband, to Christ, so that I might present you as a pure virgin to him.” He then warns us not to allow our minds to be “led astray from your sincere and pure devotion to Christ” .(2 Corinthians 11:2–3).

If you are an unbeliever, now is the time to reevaluate your belief system in light of Jesus’ words and the prophecies of Revelation.

Don’t be left behind in the Rapture.
​
Jesus offers eternal life to all who repent and believe.

PREPARE TO BE AMAZED AS THE CUSTOMS OF A GALILEAN

WEDDING IS ALMOST A PERFECT PLAN FOR A RAPTURE 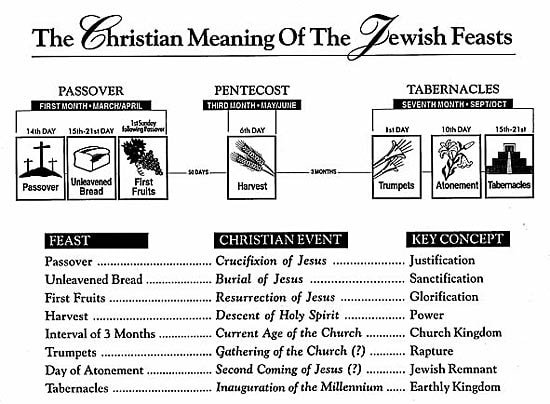 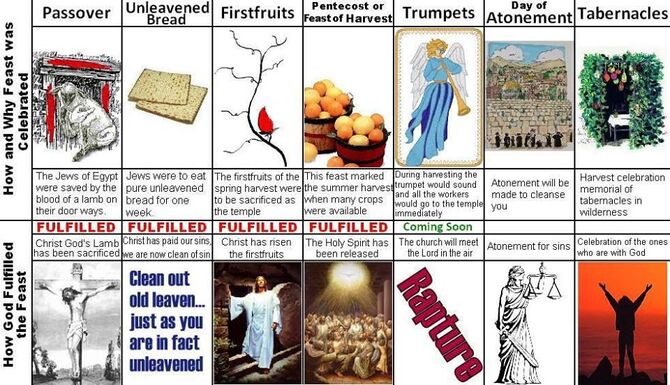 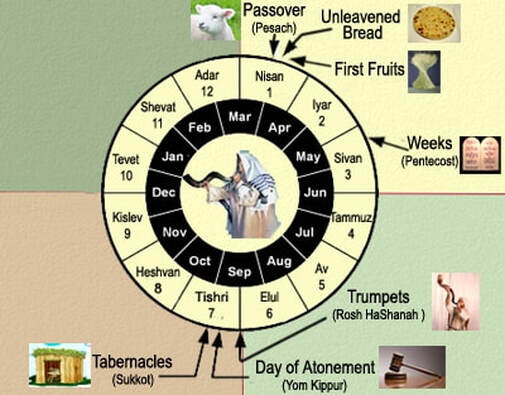