This tells a Story of how GOD supplies us with our Needs ...and shows us His love .
​2 Corinthians  9:8
And God is able to make all grace [every favor and earthly blessing] come in abundance to you, so that you may always [under all circumstances, regardless of the need] have complete sufficiency in everything [being completely self-sufficient in Him], and have an abundance for every good work and act of charity.
Our Church started a Soup Kitchen many years ago.
It feeds anywhere between 70-100 people  every Wednesday.
It is free and open to anyone to come ,and you get a wonderful homemade lunch ,usually 3 courses, made by Anton and Jenny ,and supported by a lot of volunteer staff that support in many ways .
​There is always an abundance of fresh fruit and vegies and breads ,gathered in lots for anyone to take.

​This is a story that Jenny shared with me one day as we were talking about the Miracles God gives throughout our Christian lives, and how he supplies us with everything we need. I hope you enjoy reading . 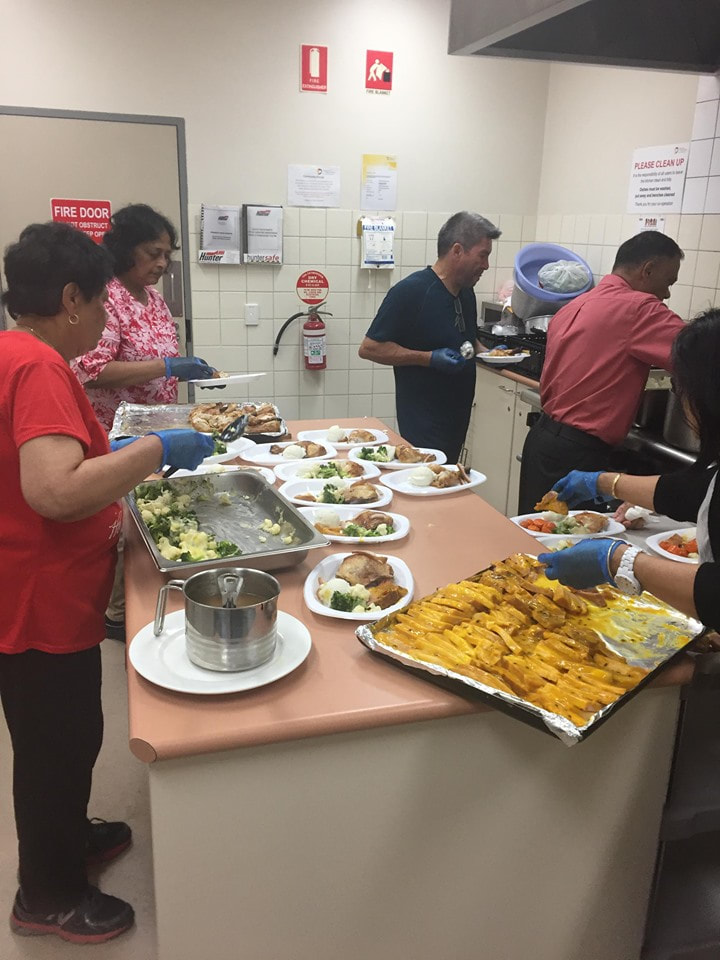 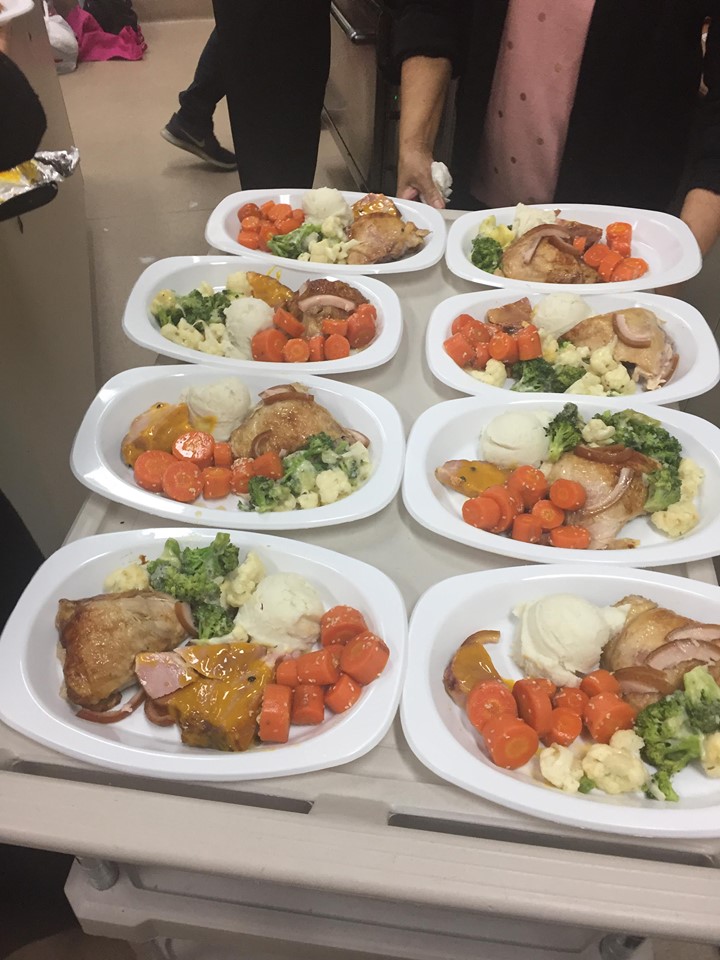 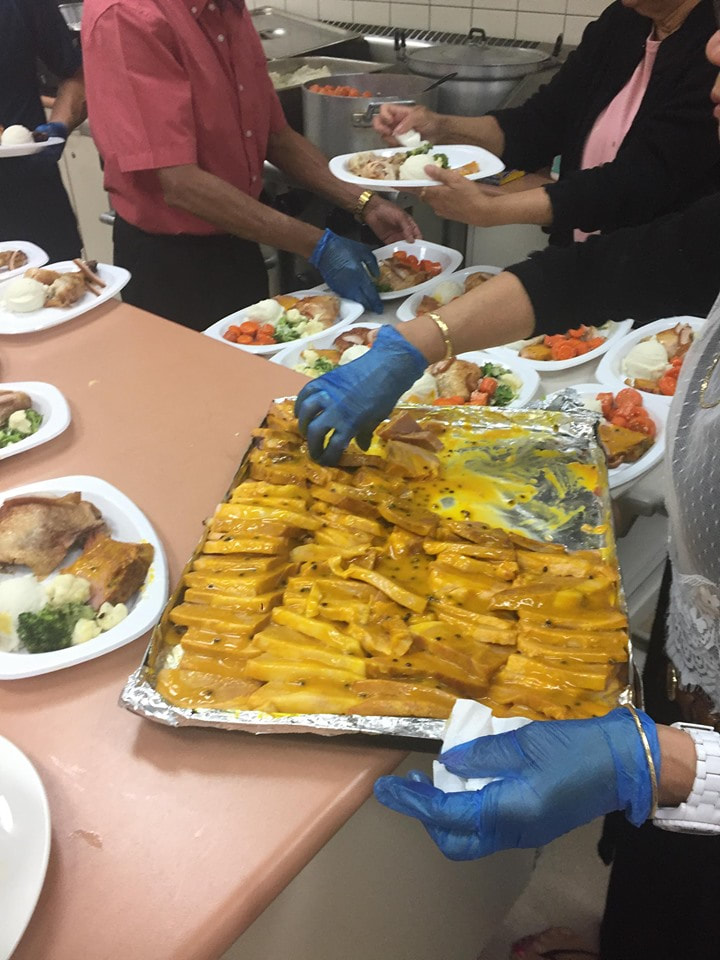 One day , as Jenny and Anton prepared meals ,the Blender stick broke. It was a very well used tool in the kitchen that could wisk up anything from a chunky soup to a puree ,gravy and thicken cream. It was the one appliance that they always relied upon in meal preparation.
Understanding that from  week to week we make the most of what we have and money is scarce, obviously they needed to provide a new one for the kitchen.  Anton knew a good strong one was needed and of course a better one is more expense.
Discussions were made about what to do.

The soup Kitchen is run from a small public hall that the Local Council hire out to people who require a hall or a kitchen. The next week Anton went back into the kitchen to prepare for the Wednesday meal as usual.
As they walked into the clean kitchen they began to prepare the meals. Jenny opened up a cupboard and to her delight she saw a Stick blender. Not like her old one that broke , but an expensive stainless steel one, a much stronger one . It was just like the one that had hoped to buy to replace the broken one.

They became filled with JOY ,and they knew that only God could have known and answered their prayers. It might be a simple kitchen tool but for the soup Kitchen it was much needed appliance and used weekly in meal preparation.
Jenny and Anton have no doubt in their mind that it was given to them from God so they can keep going with their much need work at the Soup Kitchen. A little miracle !

​They shared with me another story about the soup Kitchen on another occasion....

It was a time they prepared meals of chicken for about 70 people ,but on this occasion many more people  had came.
Over time the soup Kitchen has become bigger and supplying a demand for more meals for people.
I think Jenny said about 90 people had come on this occasion, from my memory.
Jenny was concerned  about not being able to feed all the unexpected people and what were they going to do.
(They had counted the chicken pieces and only had enough for 70 people.)

Anton's faith was strong and he said "Do not to worry about it, it will work out..".
​So they keep dishing out the meals ...to all the 90 people on that day -even for the extra people and
to their surprise and delight , after all the meals were done ,they  had 10 pieces of chicken leftover afterward.
Praise God he is faithful !
​God is loving the work being done by  all at this Soup Kitchen and blessing in so many ways.

This brings to mind the verse in the Bible about Jesus feeding 5000.